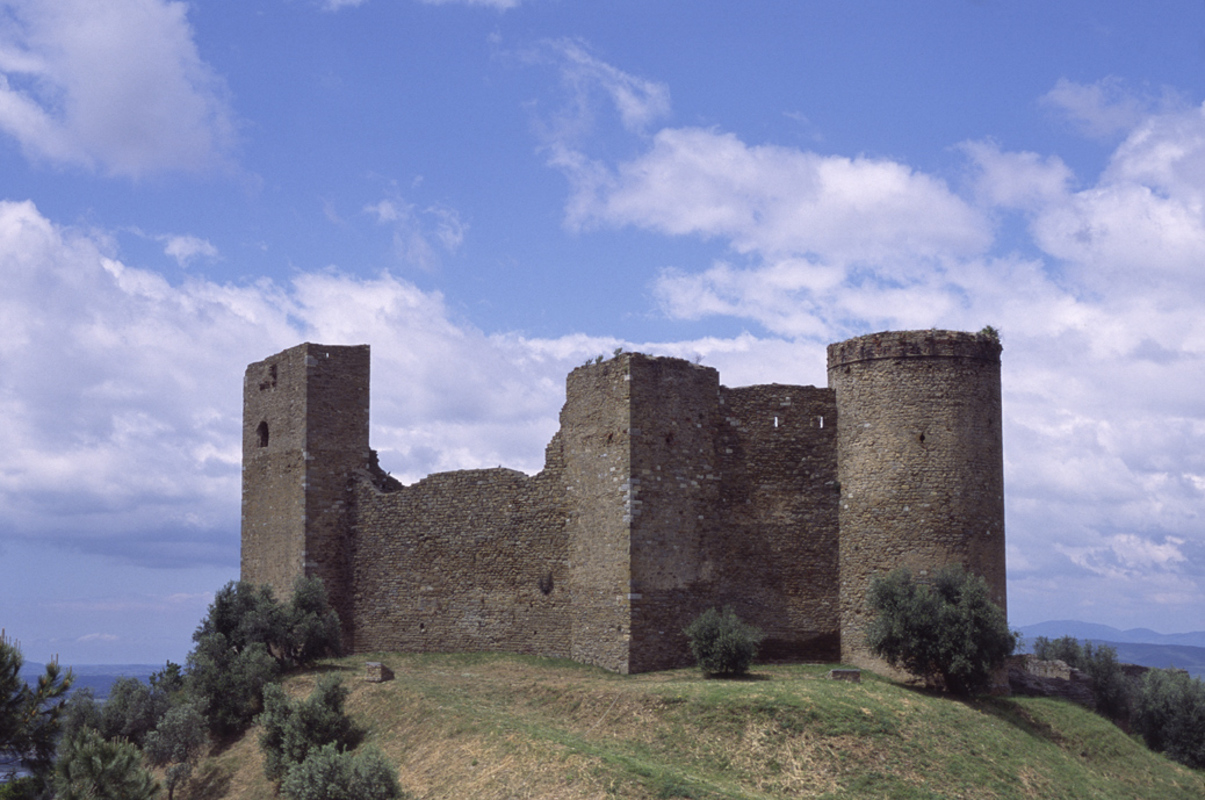 Located at the top of the village of Scarlino, the Fortress dominates the wide coast and the valley of the Pecora River.
The archaeological excavations enabled the researchers to reconstruct the history and development of the settlement dating back to the XI century AD and to throw light on the typical medieval phenomenon of the encastellation.
In the XIII century the municipality of Pisa took control of Scarlino and the Romanesque buildings on the top of the village were destroyed and replaced with a military fortress.
The Appiani family from Piombino, who inherited the possessions of Pisa in the Maremma, contributed to the fortification of the village with a second circuit of walls and a deep moat.
The Fortress was later abandoned and used as a cemetery in the XIX century.
Today, the Fortress has been restored and transformed into an open air theatre, which hosts film, music and theater festivals. The visit to the archaeological area, which is supported by educational panels and reconstructions, gives the chance to enjoy a 360 degree view of the surrounding landscape.