New restyling for the Archaeological Museum of Massa Marittima 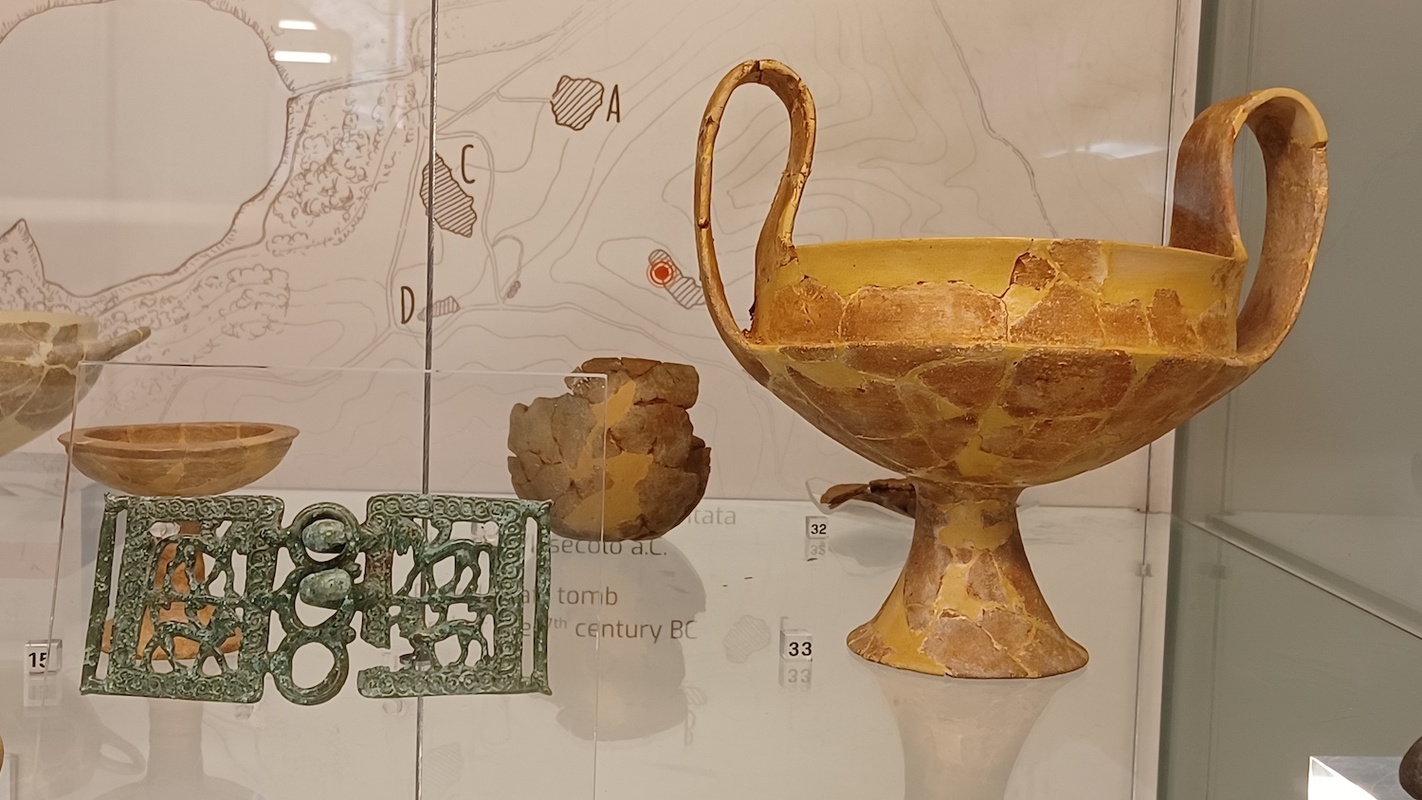 
From prehistoric times to the Etruscans: millennia of the history of a territory told in a museum that represents a flagship for Massa Marittima and the Metalliferous Hills. The Giovannangelo Camporeale Archaeological Museum in Massa Marittima was inaugurated on Friday 23 July, after the restoration commissioned by the Municipality. The works involved bringing the systems up to standard, the new lighting in order to enhance the finds and make them more visible and the reorganization of the fittings.

Located in the splendid Palazzo del Podestà, in front of the gothic cathedral of San Cerbone, it was named after Professor Camporeale, who died in 2017. A scholar who in over 30 years of excavations in the Etruscan town of #LagodellAccesa, has opened new paths of knowledge and disclosure on the Etruscan residential and productive settlements whose work allowed the birth of the museum.  In the rooms you can admire the Etruscan finds found in the excavation campaigns of Accesa but also the Callinic Heracles of Poggio Castiglione, an Etruscan bronze statue of great value from the third century BC.

But in the museum also the testimonies of human presence in the Massa Marittima area that start from much further away and are represented in an exceptional way by the rare statue-stele of Vado all'Arancio, which dates back to the third millennium BC: the long period of transition between the Stone Age and the Bronze Age, and the fossil of the anthropomorphic monkey that lived over 8 million years ago, the Oreopithecus of #Montebamboli.

The Archaeological Museum of Massa Marittima is a museum of regional importance that is part of the network of the Maremma Museums and is one of the gates of the Grossetane Metalliferous Hills National Park. Ordinary opening hours: 9:30 - 13:00 / 16:00 - 20:00. [☎] Info: tel. 0566906525, email: ospenzamuseimassa@gmail.com